Here’s a thought provoking scientific study. It appears that people have been altering tropical forests for a long time — “sustainably” in some cases, but altering them nevertheless . . .

The first review of the global impact of humans on tropical forests in the ancient past shows that humans have been altering these environments for at least 45,000 years. This counters the view that tropical forests were pristine natural environments prior to modern agriculture and industrialization. The study, published today in Nature Plants, found that humans have in fact been having a dramatic impact on such forest ecologies for tens of thousands of years, through techniques ranging from controlled burning of sections of forest to plant and animal management to clear-cutting. Although previous studies had looked at human impacts on specific tropical forest locations and ecosystems, this is the first to synthesize data from all over the world.

Nationwide, the latest research claims 84% of wildfires are human-caused . . .

Wildfires can start when lightning strikes or when someone fails to put out a campfire. New research shows that people start a lot more fires than lightning does — so much so that people are drastically altering wildfire in America.

But the average for all forests is even higher. The latest research shows that nationwide, humans cause more than 8 in 10 — 84 percent.

Here’s a mid-week thought piece. I don’t know if it will hold up over the long term, but a study was recently released by a group associated with the University of Oxford claiming that “‘Pristine’ landscapes simply do not exist anywhere in the world today and, in most cases, have not existed for at least several thousand years.” This was based on a study of archeological evidence. Late last year, a research team reached similar conclusions for North America based on species distribution studies.

Personally, the word “study” in this context gives me the itch, but there are some interesting ideas here.

‘Pristine’ landscapes simply do not exist anywhere in the world today and, in most cases, have not existed for at least several thousand years, says a new study in the journal, Proceedings of the National Academy of Sciences (PNAS). An exhaustive review of archaeological data from the last 30 years provides details of how the world’s landscapes have been shaped by repeated human activity over many thousands of years. It reveals a pattern of significant, long-term, human influence on the distribution of species across all of the earth’s major occupied continents and islands.

The paper by lead author Dr Nicole Boivin from the University of Oxford and Max Planck Institute for the Science of Human History, with researchers from the UK, US, and Australia, suggests that archaeological evidence has been missing from current debates about conservation priorities. To say that societies before the Industrial Revolution had little effect on the environment or diversity of species is mistaken, argues the paper. It draws on new datasets using ancient DNA, stable isotopes, and microfossils, as well as the application of new statistical and computational methods. It shows that many living species of plants, trees and animals that thrive today are those that were favoured by our ancestors; and that large-scale extinctions started thousands of years ago due to overhunting or change of land use by humans… 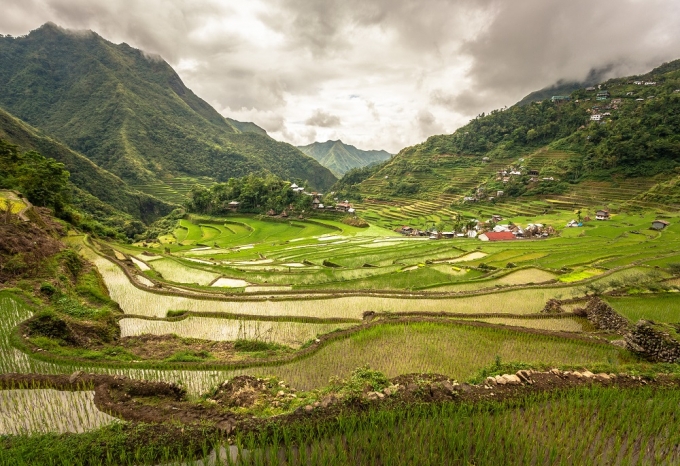 I’m not sure if the study referenced in this review has a solid statistical basis or not, but the findings certainly are fascinating. Researchers claim to have found evidence for an abrupt ecosystem shift in North America (!) triggered by the arrival of humans dependent on agriculture . . .

For the past 6,000 years, human beings have been having an extreme effect on the distribution of animals and plants across the globe, some of which had been in place for up to 300 million years, to the point that some species are more segregated from others than they have ever been. A research team from the Evolution of Terrestrial Ecosystems (ETE) program, led by S. Kathleen Lyons, performed a study that looked deeper into plants’ and animals’ distribution across the landscapes of the planet through fossil records.

The shift has been so dramatic that the team discovered that the consequences of a shift like this could usher in a new stage in global evolution equivalent to that of the evolution of complex organisms from single-cell microbes, according to Smithsonian Magazine.

The team decided to focus on locating patterns among plants and animals, filtering out the relationships that could be classified merely as chance. They looked at two types of relationships – pairs and segregations – to find these patterns. Pairs would include animals that occur together, like cheetahs and giraffes, which are often found in the same areas, while segregations would include animals that are not present when another is.