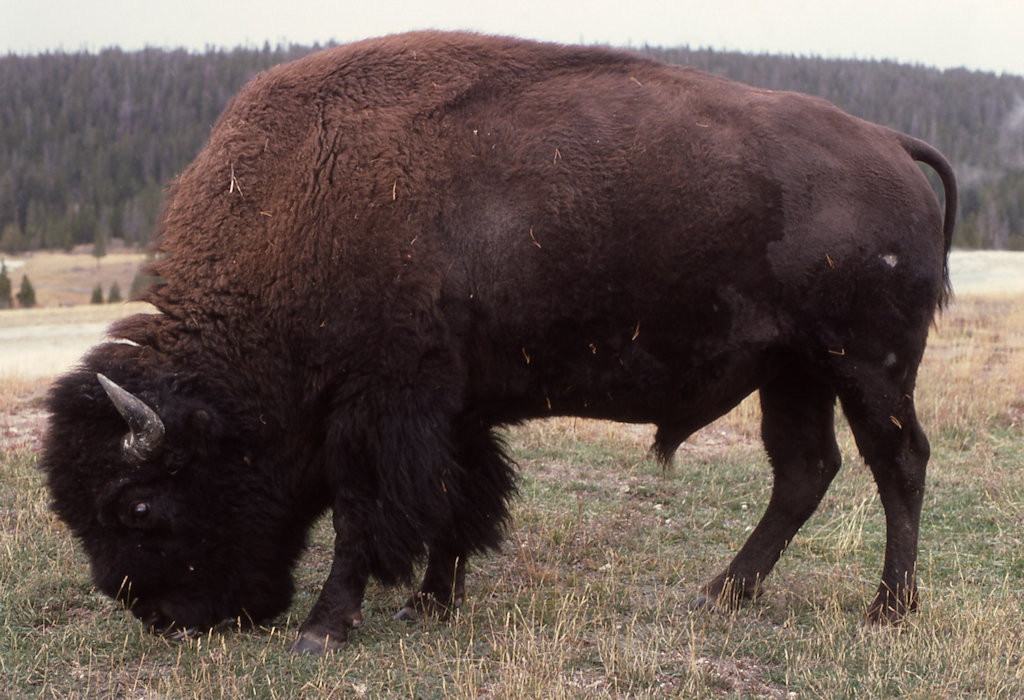 Wild bison will be allowed to migrate out of Yellowstone National Park and stay in parts of Montana year-round under a Tuesday move by Gov. Steve Bullock that breaks a longstanding impasse in a wildlife conflict that’s dragged on for decades.

The Democratic governor’s decision likely won’t end the periodic slaughters of some bison that roam outside Yellowstone in search of food at lower elevations. But it for the first time allows hundreds of the animals to linger year-round on an estimated 400 square miles north and west of the park.

The move has been eagerly sought by wildlife advocates — and steadfastly opposed by livestock interests. Ranchers around Yellowstone are wary of a disease carried by many bison and the increased competition the animals pose for limited grazing space.