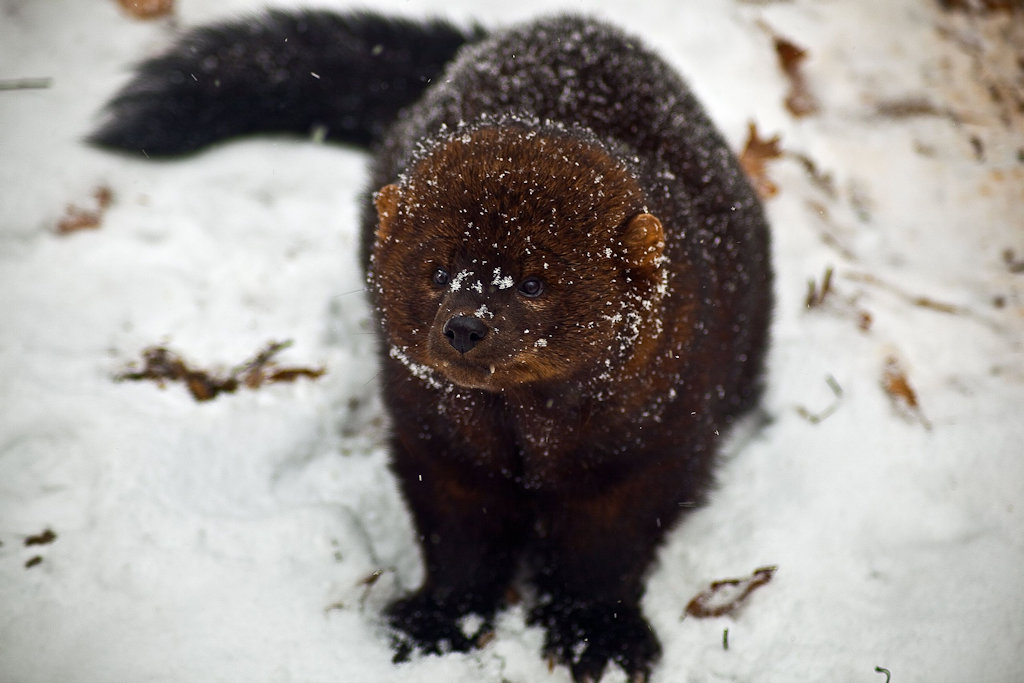 The U.S. Fish and Wildlife Service is looking at endangered species protection for the Northern Rockies fisher . . .

Government officials will consider new protections for a small, fanged predator that thrives in old-growth forests of the Northern Rockies over concerns that trapping, habitat loss and poisoning could be harming the animal’s population.

The U.S. Fish and Wildlife Service announced Monday that it plans a yearlong review to determine if the Northern Rockies fisher should be protected under the Endangered Species Act.

The species historically occupied a Rocky Mountains range that stretched across parts of Washington, Utah, Idaho, Montana and Wyoming, wildlife advocates say. The animals are now limited in the Rockies to an area along the Montana-Idaho border.