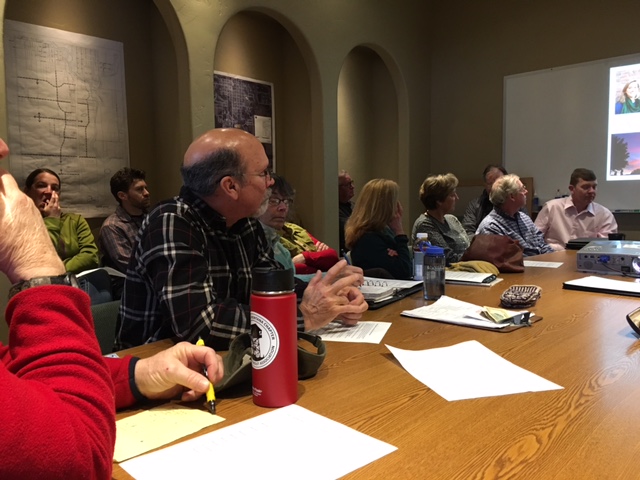 Steve Thompson spoke about what other Montana communities are doing to understand and adapt to climate change. One of the questions that Steve asked the group was whether this project should be for just Whitefish or for the entire North Valley, including Columbia Falls and the North Fork. The meeting featured two guest speakers from Missoula: Chase Jones from the City of Missoula and Amy Cilimburg from the Missoula Community Foundation who spoke about the new Climate Smart Missoula project. This exemplary project is focused on reducing Missoula’s carbon footprint, promoting energy conservation and renewable energy, and pursuing climate-smart economic opportunities.

Immediately following this meeting, the Whitefish City Council met for a more formal work session. In April 24, 2014, the city council set a goal of developing a climate solutions plan and this was the council’s first detailed conversation about the possibilities. 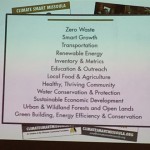 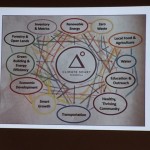