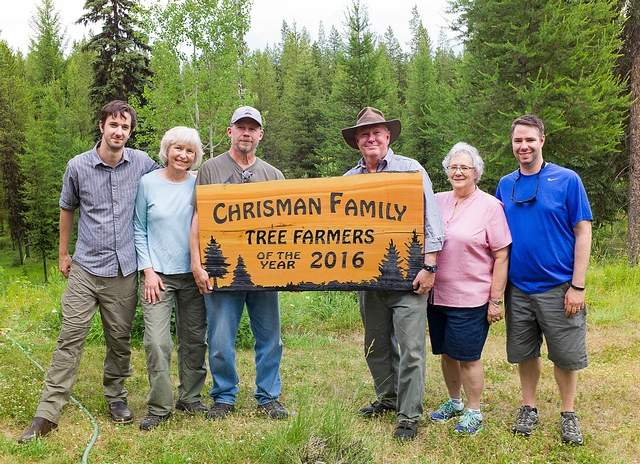 About 50 yards from the Chrisman family home up the North Fork, there’s a lodgepole pine tree. It isn’t doing very well, at least not compared to the trees near it. The bark is rubbed off in several spots and the tree, quite frankly, has seen better days.

But Allen Chrisman won’t cut it down, even though he runs a tree farm on the 300-plus acre spread, because the lodgepole pine is a special tree for the bears that roam through the place. About a dozen or so grizzlies have stopped by the lodgepole, for whatever bear reason, to rub their backs, shoulders and bellies on that tree. Black bears stop by and rub, too and every once in awhile a mountain lion or a wolf gives it a sniff.

Chrisman knows this because he set up a critter cam nearby, and has many of the encounters record.