Groups in Hawaii have sued the FAA regarding helicopter tours over several national parks, including Glacier Park . . .

Hawaii residents and an organization representing federal workers have sued the Federal Aviation Administration to force it to do something about tour helicopters buzzing their communities and national parks around the U.S., including Montana’s Glacier National Park.

Bob Ernst lives along the flight path of helicopters taking tourists to see lava inside Hawaii Volcanoes National Park. The rancher and farmer said the helicopter noise starts before he eats breakfasts and lasts all day. 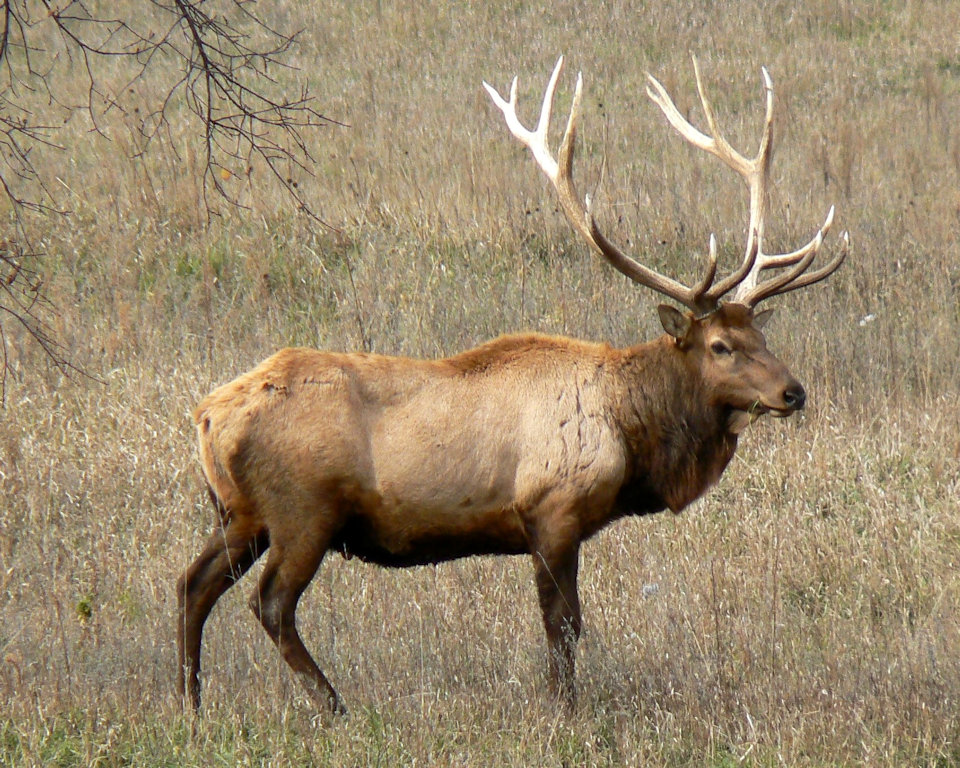 A coalition of environmental groups is not amused with the Forest Service’s plans to use helicopters to tag elk in the Frank Church River of No Return Wilderness . . .

Wilderness Watch, Western Watersheds Project and Friends of the Clearwater filed the lawsuit Thursday in U.S. District Court in Idaho. They said the federal agency is violating the Wilderness Act and other environmental laws by allowing helicopters into the rugged Frank Church River of No Return Wilderness.