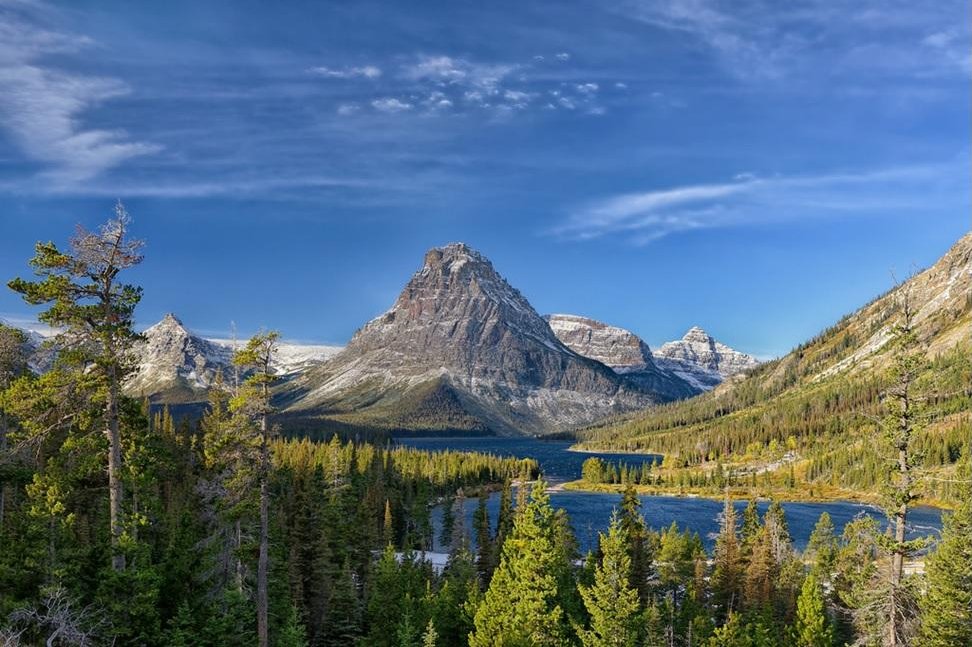 After a brief pause for closed-door negotiations that just happened to fall over the holiday season, the lawsuit over drilling in the Badger-Two Medicine is back in action . . .

A Louisiana company has asked a federal judge to block government plans to cancel a long-stalled federal energy lease on land considered sacred to American Indians.

The Interior Department announced in November that it plans to cancel the 6,200-acre lease near Glacier National Park because it was improperly issued in 1982. It’s owned by Solenex LLC of Baton Rouge, Louisiana.