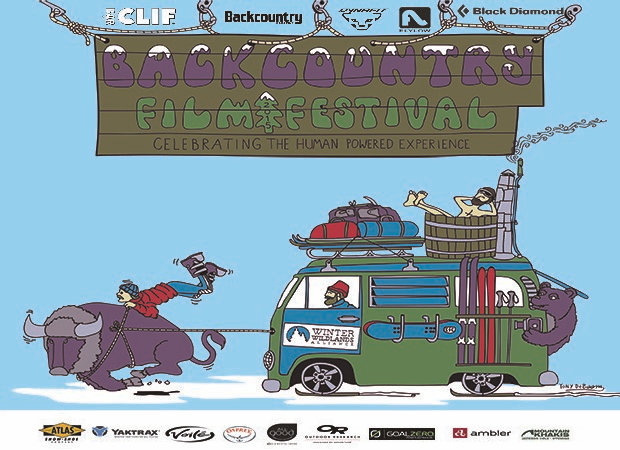 The Montana Wilderness Association just passed along this reminder . . .

Produced by the Winter Wildlands Alliance, the Backcountry Film Festival celebrates human-powered winter recreation with films from around the globe. Now in its 11th year, this year’s festival includes nine short films, including “The Weight of Winter” by Ben Sturgulewski, “Japan by Van” by Sweetgrass Productions, and “55 Hours in Mexico” by Joey Schusler. After the screening of their film “Shifting Ice,” guest speakers Martha Hunt of Whitefish and KT Miller of Bozeman will share stories from the making of the film.

Click here to see a trailer of the festival.

Tickets are on sale now at Rocky Mountain Outfitter, Runner-Up Sports, and Great Northern Brewing Company. Tickets are $5 in advance and $10 at the door.