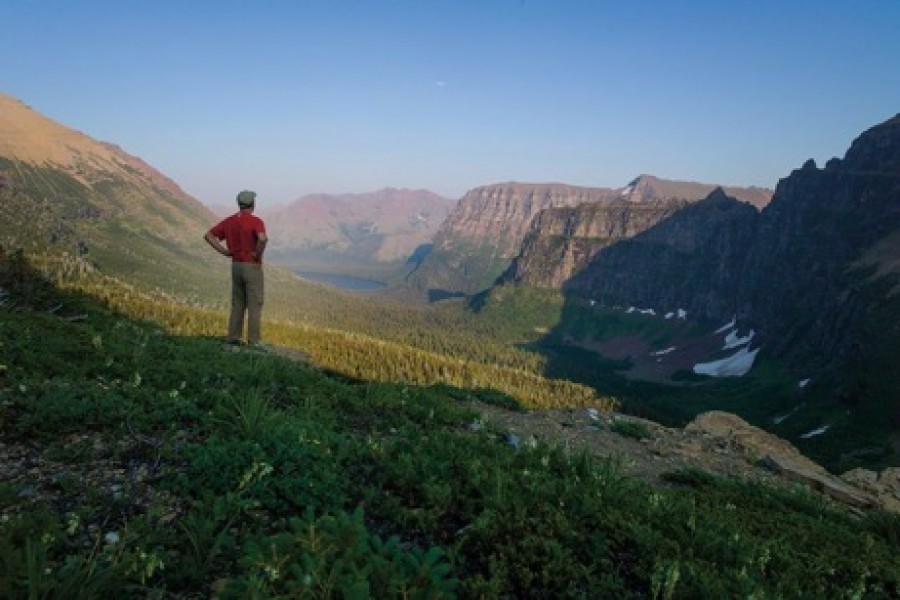 Debo Powers passed along the following op-ed saying, “This is a beautiful article about wilderness written by a mountain biker who has realized that some places need to remain wild.”

I grew up in the era of nature writers. In college I took a class called “Wilderness and the American Mind.” Most of my early exposure to wild lands took place on long, grueling backpacking trips during which we trudged for hours under heavy loads to reach magical places far from the madding crowd.

Wilderness served as my church. I found solace and inspiration sitting by an alpine lake, listening to the gentle lap of water on the rocks, watching the sky shift from cornflower blue to pink to purple as the sun sank behind the peaks.

But my relationship with wilderness shifted as my life changed. I found it harder to make the extended trips necessary to reach truly wild places. I grew weary of carrying heavy packs and opted instead for light, fast trips. My mountain bike became my preferred mode of transportation. That or a packraft. Somehow, without me noticing it, I began to view wild places as a place for recreation, a playground rather than a church.