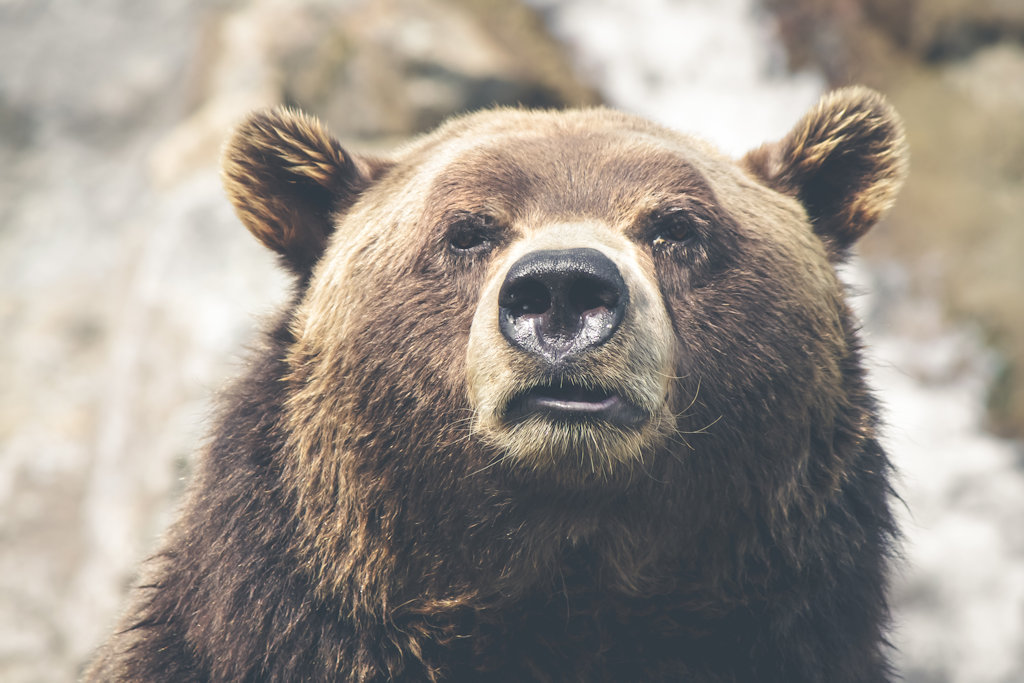 Here’s a good summary from the Hungry Horse News of the latest grizzly bear mortality and population figures . . .

Recorded grizzly bear mortality in the Northern Continental Divide Ecosystem in 2016 was the same the year before, with 22 total bears killed, primarily by human means.

Removal by wildlife biologists due to human conflicts was the leading cause of death, at nine. One bear, a male, was removed as part of an augmentation program to move grizzly bears from the NCDE to the Cabinet-Yaak ecosystem.

Of the 22 deaths in 2016, 12 were females. Two were unknown sex. Two bears were poached and two were killed by property owners illegally. Three were hit by cars and two deaths were determined to be natural causes, one was accidentally poisoned and one was shot by a hunter who mistook it for a black bear.