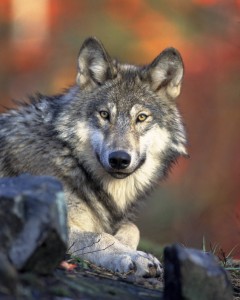 What’s going on here in Region 1? Over-hunting in previous years? . . .

Following years of record regional harvests, hunters and trappers in the northwestern corner of the state have so far achieved less than a third of total state-sanctioned wolf kills for the season.

The state Fish and Wildlife Commission set its Region 1 wolf hunting and trapping threshold this year — quitting the use of a “quota” — at 195 animals.

Year-to-date, the Region 1 effort, mostly comprising Lake, Sanders, Lincoln and Flathead counties, tallied 52 wolves tagged so far, according to state Fish, Wildlife and Parks Department data available Friday. That’s down from the 101 killed in the region by this time last year, according to FWP.