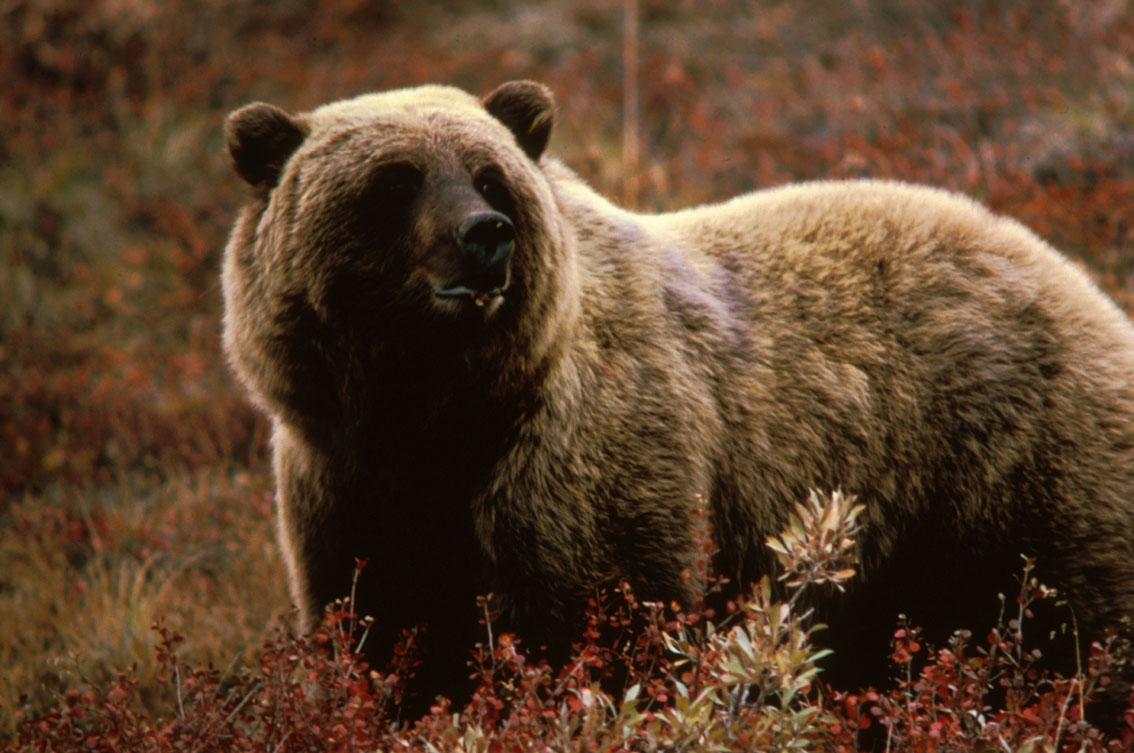 Montana Fish Wildlife and Parks people are out in the field gathering data on deer populations . . .

Hunting deer in springtime resembles its fall cousin in everything but the weaponry: Get up before dawn, go far away from other people, creep quietly to avoid scaring the quarry.

The only difference is that the big scopes don’t have rifles attached. Montana Department of Fish, Wildlife and Parks biologist Jay Kolbe has his mounted to his pickup window. As the morning light shifts from blue to yellow, he drives from one patch of new grass to another, counting every whitetail adult and fawn he can spot.