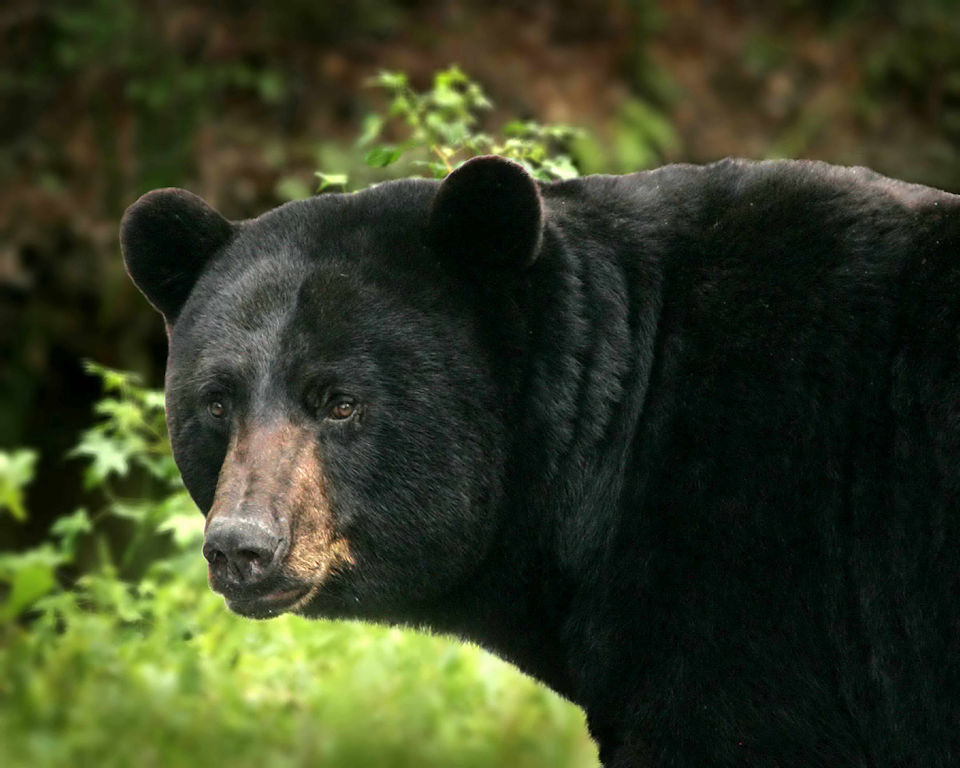 This tragedy is proving to be a real object lesson on why people should not feed bears.

According to FWP Investigator Brian Sommers, the investigation into the black bear attack on the elderly woman in her residence between Batavia and Ashley Lake is continuing. The investigation to date shows that the woman was attacked inside her residence, that she was actively feeding bears, and that numerous bears have been frequenting the property.

FWP set traps to capture the bear involved in the attack and to address the hazard of food-conditioned bears roaming in a residential area. Over the past two days, two food-conditioned black bears were captured and euthanized at the residence. The two bears were anesthetized and then euthanized. Necropsy performed on the bears revealed extensive artificial feeding of sunflower seeds and millet. One young female black bear weighed 99 pounds, and an adult female weighed 162 pounds. Investigators believe that neither of these bears were the one involved in the attack.

According to Bear and Lion Specialist Erik Wenum, who performed necropsies on the bears, the evidence is clear that someone in the area is still feeding bears. “Someone is hampering our investigation by continuing to extensively feed bears, making our efforts to attract and trap the offending bear that much more difficult.” He noted that large amounts of millet and sunflower seeds were found in the digestive tracts of both bears.

Sommers note that people feeding bears can be cited for obstruction of an investigation. He pointed out Montana Law prohibits feeding of bears. Sommers further states that bears that are fed become habituated and food conditioned which can lead to aggressive behavior and the inability or desire to fend for themselves once the supplemental feed is removed. This in turn can lead to bears breaking into buildings, trailers and vehicles in search of food producing a large public safety issue. The act of breaking into structures or vehicles and endangering humans, pet, or livestock is grounds for removing the bears from the system.

The Supplemental Feeding Law is attached.

“This is a very unfortunate situation,” said FWP Warden Captain Lee Anderson. “These bears were extremely habituated and food conditioned, and they posed a danger to the people who live in the area. The last thing we wanted to do is to kill these bears,” Anderson said. “But we had no choice because of the danger they pose to local residents.” Anderson said that, at present, it is not known how many bears have been food-conditioned at the site.

FWP Region One Wildlife Manager Neil Anderson emphasized the necessity of euthanizing the food-conditioned black bears, rather than relocating them to another location, noting that public safety is the highest priority.

“As wildlife managers we have a responsibility to ensure public safety,” said Anderson. “It would be irresponsible to release these potentially dangerous bears somewhere else when the bears are habituated to people and in such a food-conditioned state. This is a very unfortunate example of how feeding bears directly leads to their death.”

Sommers emphasized that residents need to remove all supplemental feed immediately, and urged anyone aware that bears are being fed in the Batavia Lane/Ashley Lake Road area to contact Game Warden Wes Oedekoven at 406-270-4220 or 1-800-TIPMONT.”